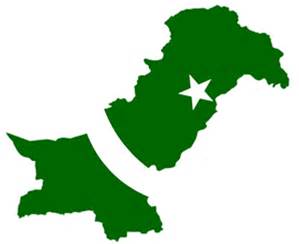 Leaked issues of our Nation…

Panama leaks are the most IN THING these days where everyone seems to run behind our Prime minister and his family after charges of money laundering and notorious investment in offshore companies. There were instances in past when people used to blame PM and family for financial corruption BUT since now it’s from an international forum; opponent parties see an opportunity to cash and exploit these reports. Apparently, it seems legal action against PM and/or his resignation will resolve everything. Our country’s looted wealth will be restored and we will start moving on path of prosperity…

Let’s make a small effort and see can things be resolved by       removing PM or grabbing these big fishes only? Does anyone or anything else carry responsibility of Pakistan’s failure as a nation?

By virtue of this article, I want to leak our own moral and national fault lines; let’s see if we can reach to something better at the end. Pakistan leaks are as follows:

Above are few of many charges that Pakistanis carry on their shoulders. The key question now is does any corrupt politician, sneaky policeman or ruthless Gangster stops us to corrects such ailments?

After reading Pakistan Leaks, now what do you think dear brothers and sisters; apart from financial corruption are we also not responsible for country’s failure? Shall we make a Judical Commission to sort out our national weaknesses? Parliamentary or Non Parliamentary Committee? Retired or Present Judges will fix above? Does anybody need to give Dharna or long march against us? Shall we do suicides or resign from our current positions? What really shall we to get freed from charges of Pakistan leaks?