“Reviewing current trend of unhealthy topics like Divorce and invitation for producing healthy dramas with strong topics!!!”
In my school days, there was a scenario in a drama named ‘Ye Zindagi’ featuring Nauman Aijaz and Mah Noor Baloch. After a brisk love marriage, the couple broke up soon after; however, after realizing this fatal mistake the husband suggested “Halalah” to his ex-wife. This was a new term for me and straight away I asked my father “Dad what is this Halalah?”. My father somehow handled my question and told that was just nothing…Remember, that time was almost ending period of golden Pakistani dramas. Indian dramas soon captured our market for quite a significant amount of time during early 2000’s. Pakistani drama then fought back its way lately and even influenced the Indian market due to some good dramas. This was indeed a good feeling for seasoned viewers of Pakistani dramas.
It has been noticed that our dramas are yet again falling behind of topics as most of the stories are circulating around the marriage issue of loving man and woman. These are filmed in very sophisticated locations/ homes but the inmates are displaying ultimate immoral attitude and filthy family politics. I have noticed that relationship of husband–wife in many current dramas is shown in complicated status which ends up in Divorce. The scene of fight and shooting 3 words of Talaq are shown often as if it’s a very normal thing and part of our society.

I can certainly recall that during my childhood days’, divorce was never too often discussed within sections of society but with the passage of time and influence of abundantly produced dramas; Divorce has become a very common topic. Remember this is most unlikeable Halal act in Islam. We can see the impacts of showing/discussing this topic as the lives of many media celebrities are very unstable and also the rate of divorce is rising within society. Young innocent minds are definitely catching up this and can practice it very well in their practical life without realizing the real consequences. The environment in which you live your life counts a lot for you and watching such topics certainly makes their place in sub-conscious of mind and can get you in such a situation where a minor conflict can result in fatal event of Divorce. 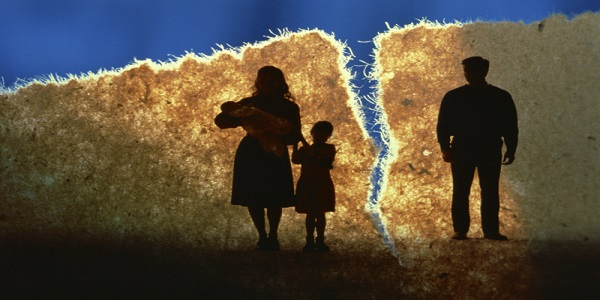 We have to be responsible in protecting this noble institution of marriage by influencing positive topics to flourish this relationship. Instead of complicated Husband-Wife relationships, why can’t we cover strong bond and examples of how they supported each other during times of financial crisis or in case of severe health problems? Every other day, we can see highlights of many brilliant stories of common Pakistanis on various social media platforms like “Humans of Pakistan”; we can make many dramas out of them. I cannot forget fantastic pictures/stories covered by Brandon Stenton of “Humans of New York” while he visited Pakistan back in 2015. Why not glorify our enthusiastic and most resilient people instead of showing cunning stories of disgrace and betrayal between them? 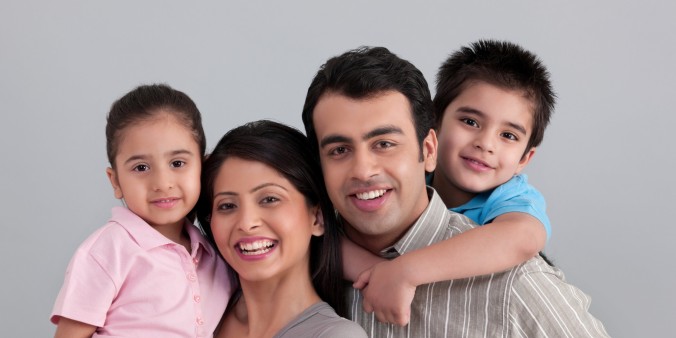 There are hundreds of genuine topics speared in the society including life cycle of overseas expatriate people and their families back home. Topics related with various ongoing army operations and their effects on related people.  Topics related to the success stories of un-known heroes may well be covered as pay back to them; this would certainly inspire others. We can cover lives of our forgotten heroes (and living heroes) from education, science, arts, armed forces and sports. Dramas can be made covering issues related with special children and their status in the society. Media can cover conditions of people related with various organizations such as Pakistan railways, PIA, Sui-Gas and private media itself to make people realize efforts and issues related to them and better understand their lives. Above all, on the education and training side; topics covering the ideology of Pakistan depicting true goals for which Pakistan was created must be shown as a national duty.
TV channels can invite and appreciate young authors for getting fresh out of the box stories. I am certain that different and genuine topics shall definitely grab more audience and shall certainly be equally or even more successful in the monetary terms as well. We can certainly work our way towards improving society by taking such steps.
Let’s realize the important of topics covered in our dramas and take a first step today!

This article has been published at following: